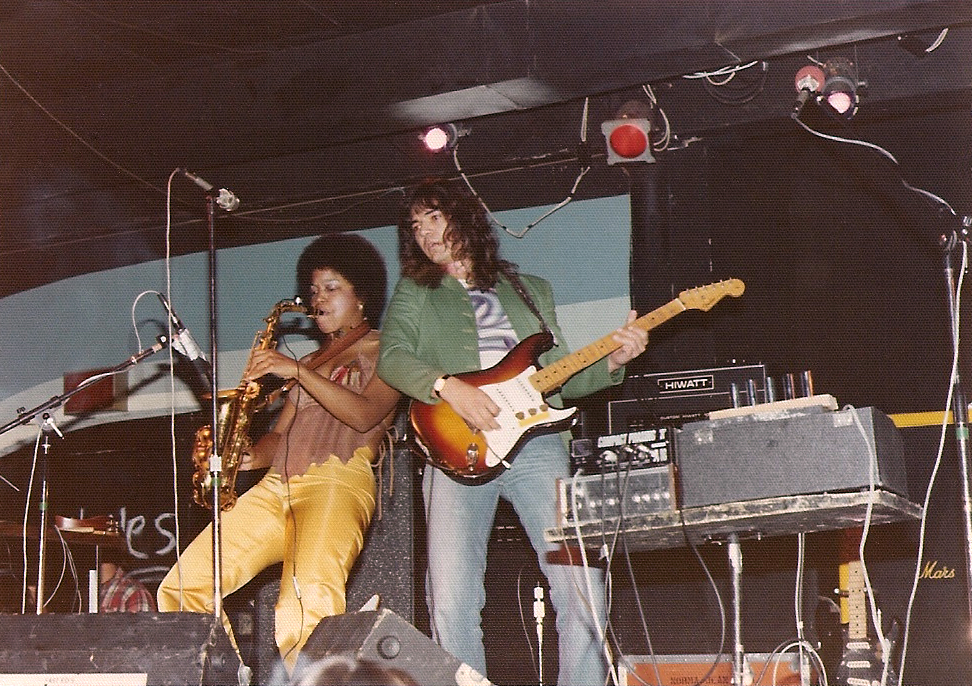 Talk of the most popular musicians from Colorado in 1970s, and inevitably, the name of Tommy Richard Bolin will come up. Born in Lowa in 1951, Tommy Bolin was famed for his incredible love for the guitar. Many music lovers believe that the guitarist was born for greatness and would have been a legend, if it was not for his death in 1976 owing to a drug overdose. Tommy Bolin’s guitar was mix of many styles, from rock, jazz and fusion. Tommy Bolin has been inducted into the Colorado Music Hall of Fame recently. Here’s more on the range of work he has done so far.

Tommy Bolin has collaborated with Zephyr to come up with two albums. He also has two solo albums, besides two more with The James Gang. Among his many collaborations was with Billy Cobham – the famed jazz drummer – for Spectrum. Bolin was extremely popular for the work with fellow guitarists. He has worked with names like Albert King. 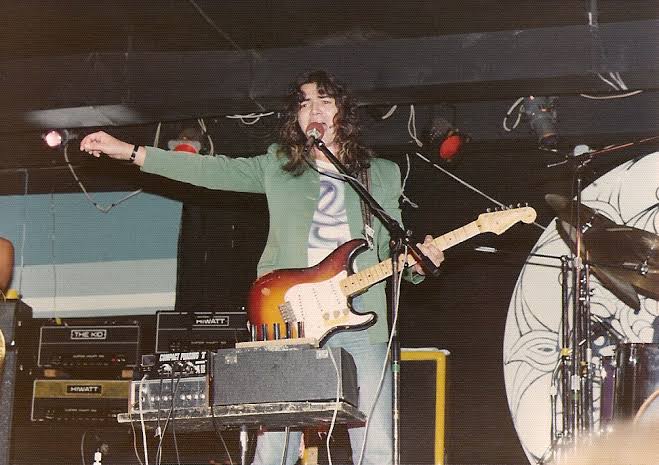 Early start to a musical career

Rich Bolin – Tommy’s father – took him to meet Elvis at the age of just five, because apparently, he had a dream that Tommy would follow his footsteps. Tommy took his guitar lessons very seriously and learned at Flood Music, located in Sioux City. What made Tommy a true star was the fact that he could hear anything from The Rolling Stones to Beatles and could play it immediately. He started his music career more professionally as a teen by joining a band, and he soon joined Denny and The Triumphs. His journey in Colorado started in 1967, and there was no looking back for him.

A journey that ended too soon

In the last leg of his life, he had opened for Peter Frampton and Jeff Beck. Bolin’s final tour was for Private Eyes, which was also his last live performances. He passed away too soon on December 4, 1976, because of an overdose of heroin, although there were reports that other substances like cocaine were involved. He was in Miami, Florida at that time, and was eventually buried in Lowa, where he was born. 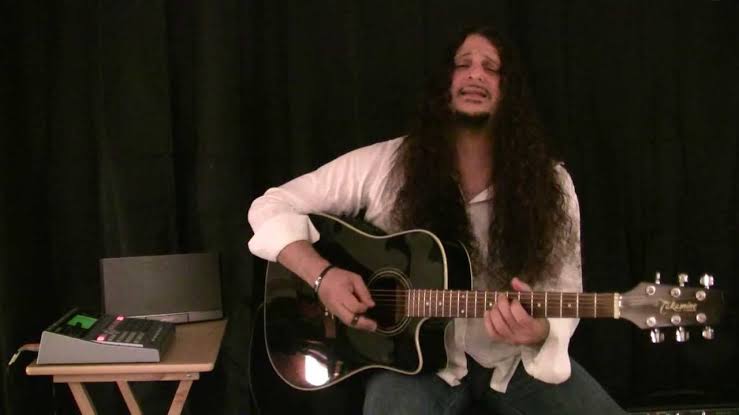 Today, aspiring guitarists continue to write and perform in Tommy’s honor, and he has been an inspiration to a generation that has loved him for being such a fantastic artist at an unexpectedly young age. You can check online for more on Tommy Bolin. 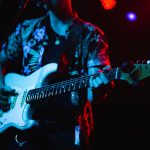 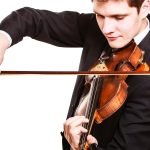 How to Learn Playing Violin in the Singapore Region 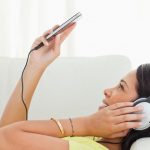