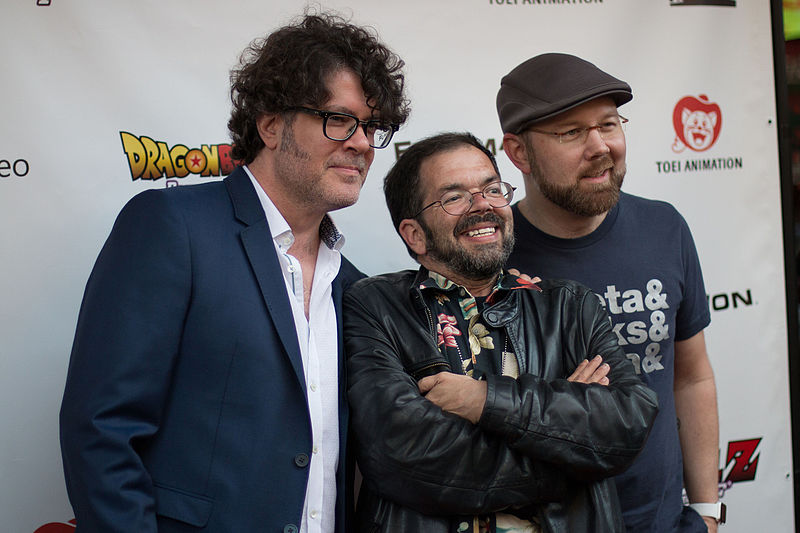 Voice acting is a unique and exciting opportunity for many professionals, but it’s not without its challenges. Female and male voice actor roles alike can benefit from the following tips to jump those hurdles.

Even the best voice actors should never neglect the importance of a good vocal warm-up. These warm-ups, in tandem with breathing exercises, will help prepare an actor’s voice for recording. This vocal practice should include enunciation exercises, practicing syllables in the different regions of the mouth and general “loosening up” vocalization to thoroughly prepare for voice work.

Actors must be willing to take risks and play around with different variations on their characters. Experimenting regularly with energy and approach to characters can help an actor take a role from so-so to out-of-this-world with only a few tweaks. It is vital that voice actors feel free to try new styles and techniques to really hone in on a character.

Just as a screen actor might spend ample time researching and developing the nuances of a character, so it is also vital that voice actors commit time to fleshing out the characters they step into. Backstory, context, historical time period and more must be considered to create believable characters. With this knowledge, voice actors must give attention to forming subtleties such as tone, accent, dialect and even vocal tics in order to clearly portray their roles. A significant amount of time should be devoted to this; actors should not skimp on effort in this arena, since it has the capacity to make or break the believability of their chosen characters.

While practicing in-studio is important, practicing at home is even more critical. The best voice actors commit to practicing their skills on a regular basis even while away from professional studios. A basic home studio setup with a microphone, headphones and a computer will create an environment for voice actors to practice reading and listening to recordings of themselves to perfect vocal skills.

Voiceover actors must gain total control of their vocal abilities, including overcoming any speech impediments and other irregularities. Vocal coaching, speech therapy and regular voice and breathing exercises can help actors conquer voice limitations and refine their craft.

Using the voice as a tool can be difficult, but these strategies can help vocal actors rise up to the challenge with confidence. With regular work in these areas, voice actors can truly bring characters to life. 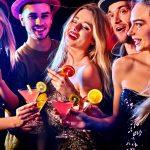 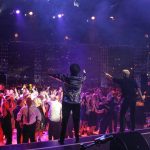 The Importance of the Entertainment at Corporate Events 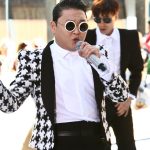 What Are 강남셔츠룸- Some Key Facts Revealed? 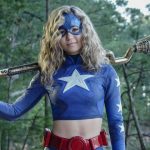